The life of a group of women living in Nangi, a tiny village on the rugged mountain ranges of Nepal. They produce income, love nature and made their village a model of women emancipation.
They are Magar women. 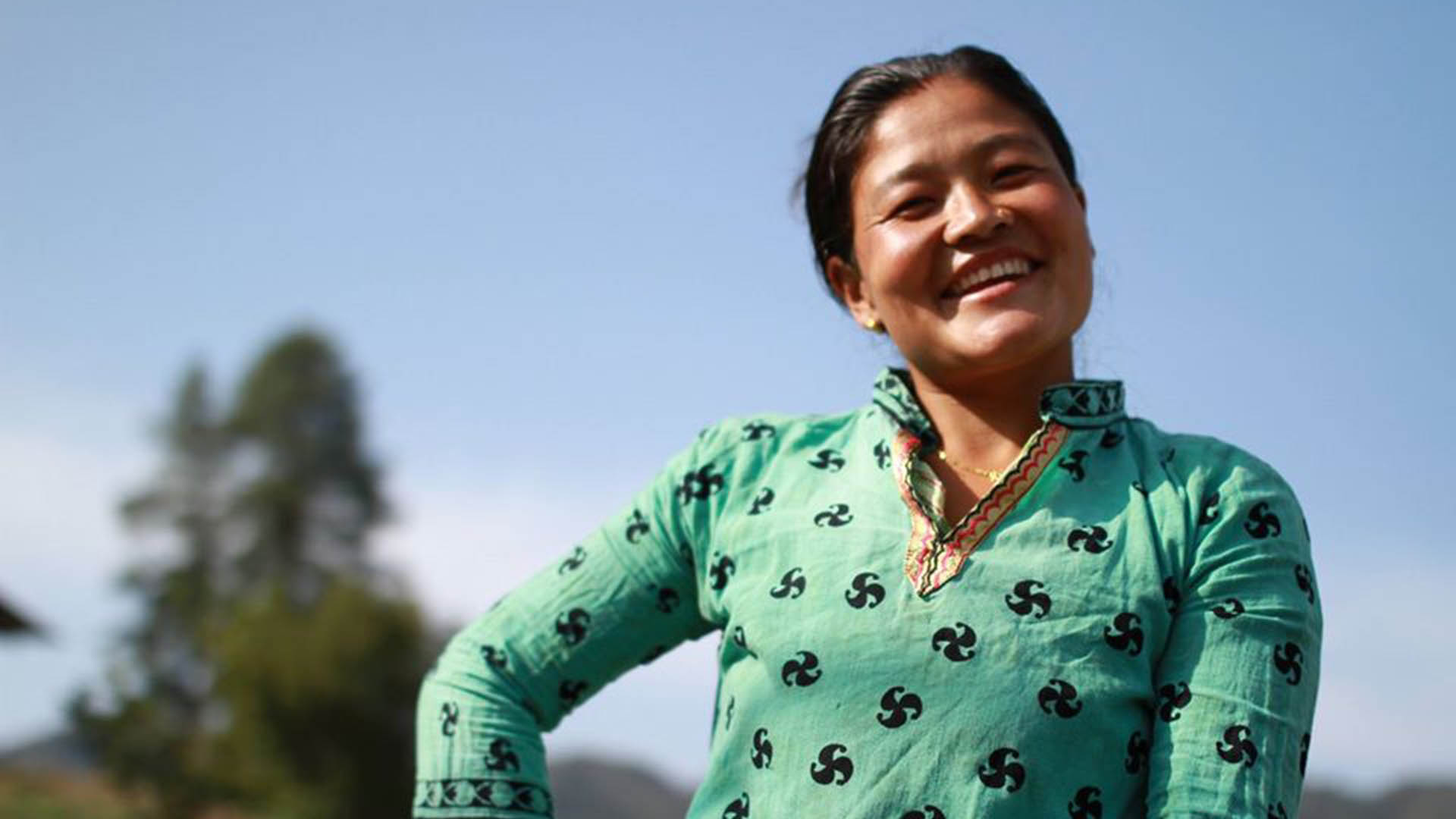